Posted on November 26, 2014 by alwaystimetoprocraftinate

The recipe starts with a scratch brownie, but the last time I had the bars according to recipe I didn’t like the brownie part as much as I remembered, so I made a brownie mix according to package directions. 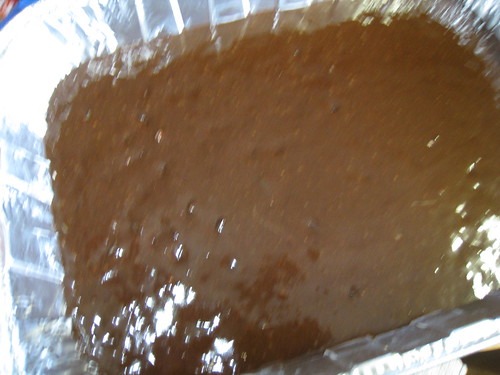 This particular mix has chocolate chips in it. It was on sale when I was at the store. 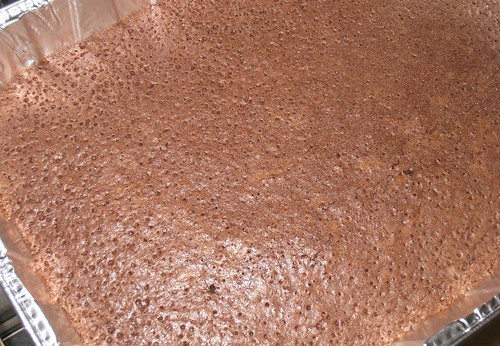 During the last 5 minutes of baking, add a layer of marshmallows on top of the brownie. 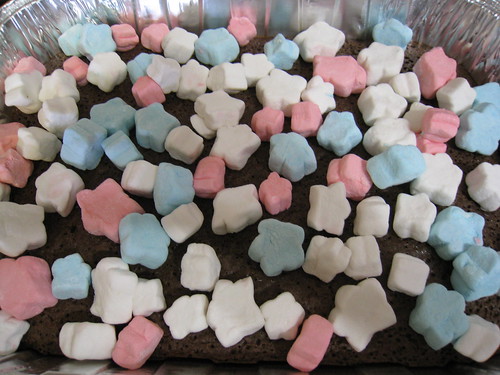 Just so they are gooey and start to melt. 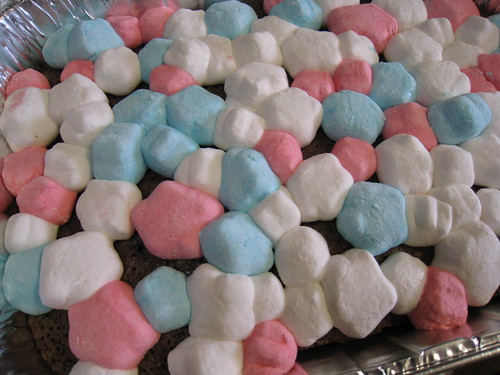 For the topping melt together a bag of chocolate chips, and a cup of peanut butter. When melted mix in about 2 cups of rice crispy cereal. 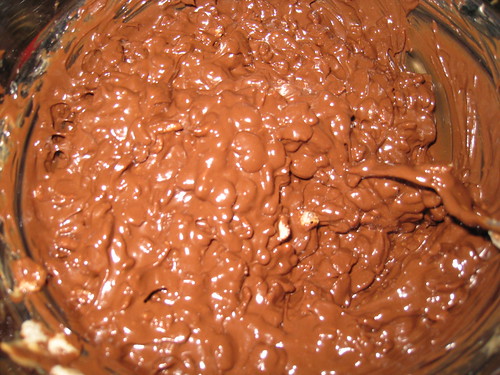 And spread it over the top. 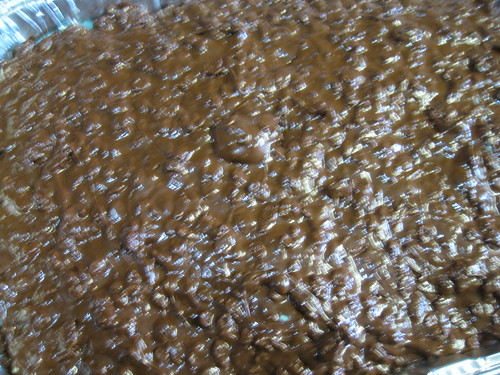 I am a homemaker that loves to start but now always finish project. I have been married 11 years, with 2 children that will both be in school this year.
View all posts by alwaystimetoprocraftinate →
This entry was posted in Baking and tagged Baking, brownie, brownie mix, chocolate chip, marshmallow, peanut butter, rice crispy, yum bars. Bookmark the permalink.